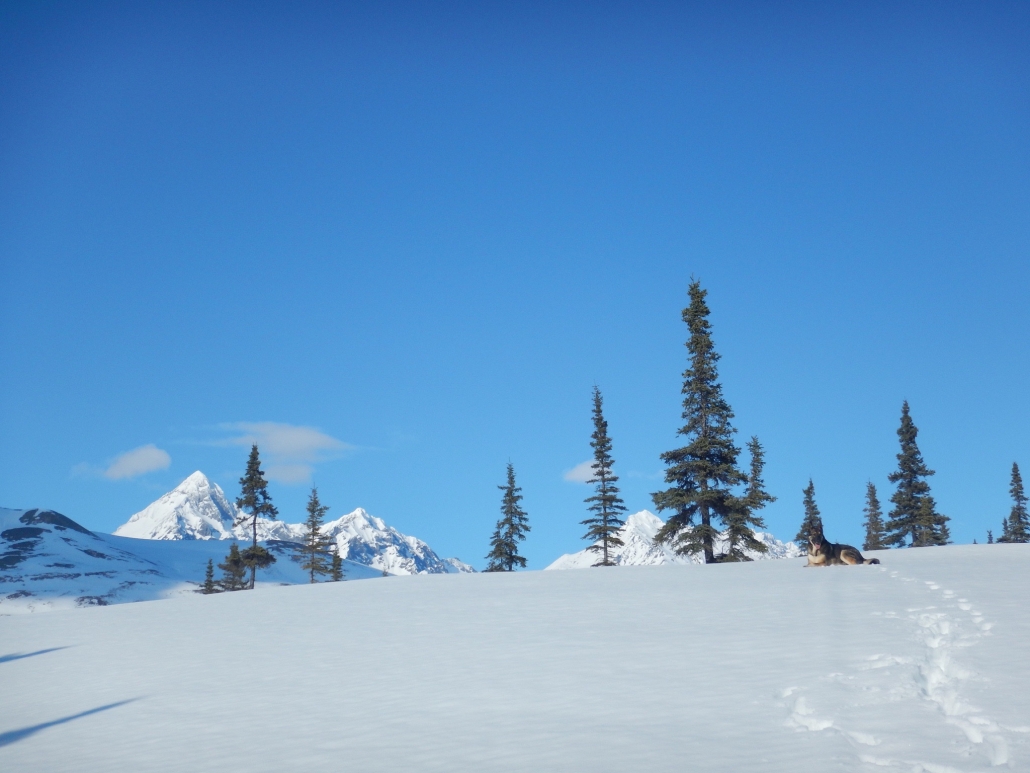 Winter held tight to the land this year. Snow stayed on the ground until mid-May.  Five feet of snow fell in March and continued snowfall through April and early May left a thick blanket on the earth. It was the latest winter this valley has seen in thirty years.

Despite the late season, we took advantage of the resulting prime ski conditions which held on until mid May. One day the snow promptly turned to slop, and we were resigned to post holing through thigh deep slush or staying put to dream of gardening and summer work. 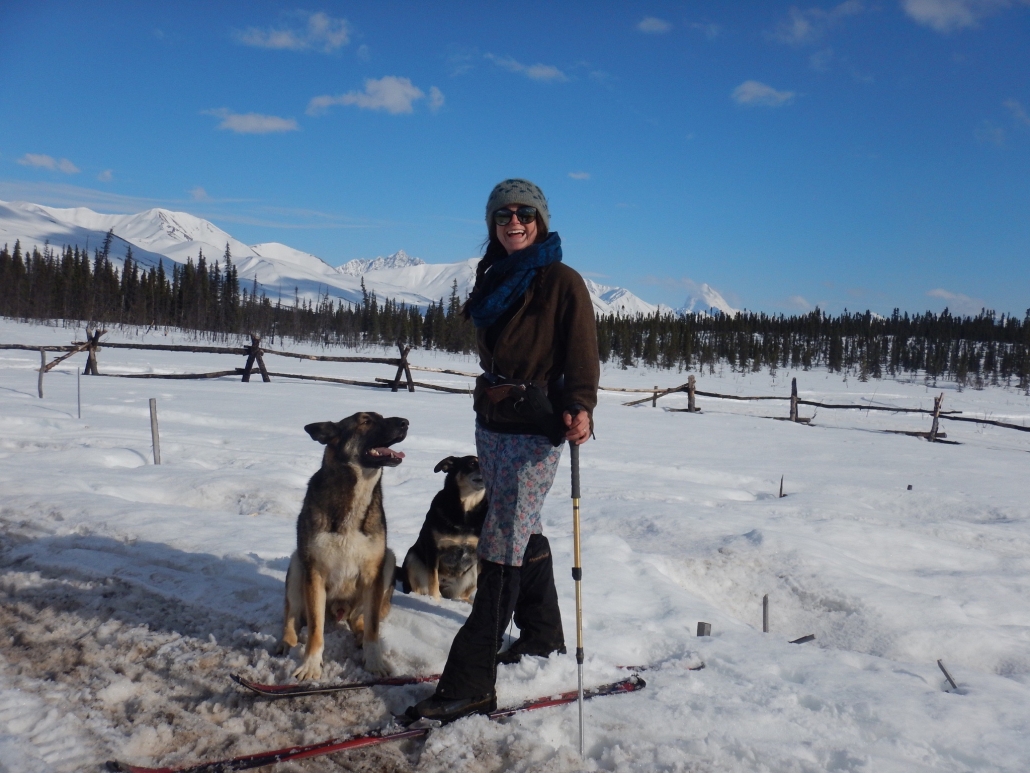 Heading out for a ski 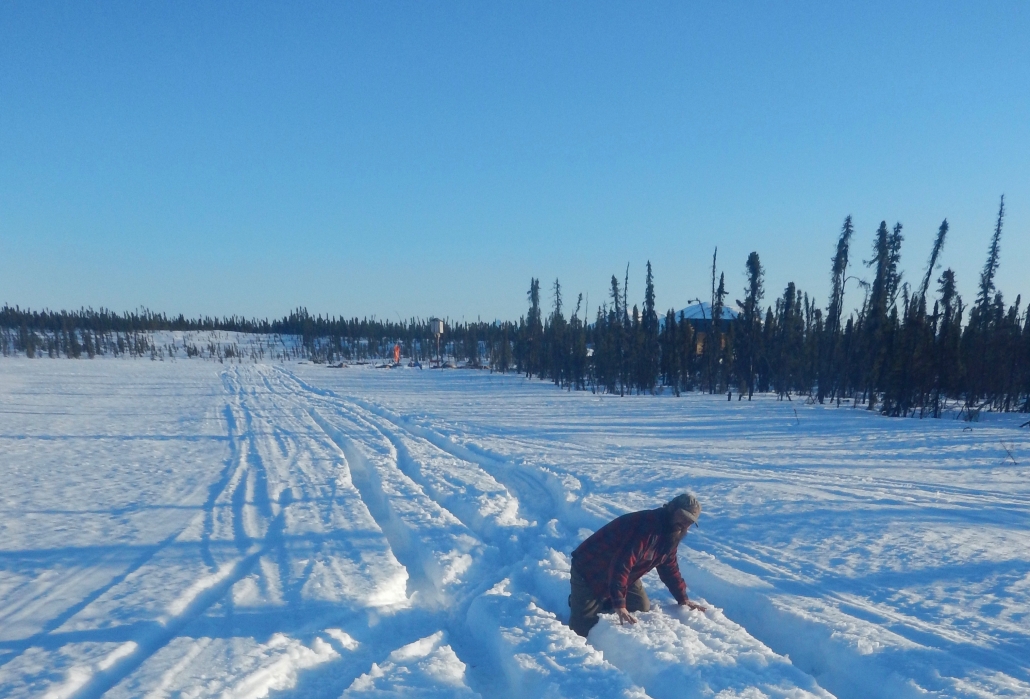 Because of the unusually late season, we started seeds a week later than usual, crossing our fingers that the ground would show itself before our precious starts became root bound. With help from WWOOFers Sarah and Steve, hundreds of starts were planted and our imported rootstock of apple, quince, Siberian grape,  viburnum, maple and raspberry were lovingly placed into pots. We asked them to “hold tight” until the thawed ground could receive them in our edible perennial bed.

May also brought continued work on the addition we have been working on for the past year. We commenced the long, laborious process of digging out a new root cellar, finished framing, and began insulating the upstairs and downstairs of the structure. We are a long way from completion, but every step makes the possibility of additional space more concrete. 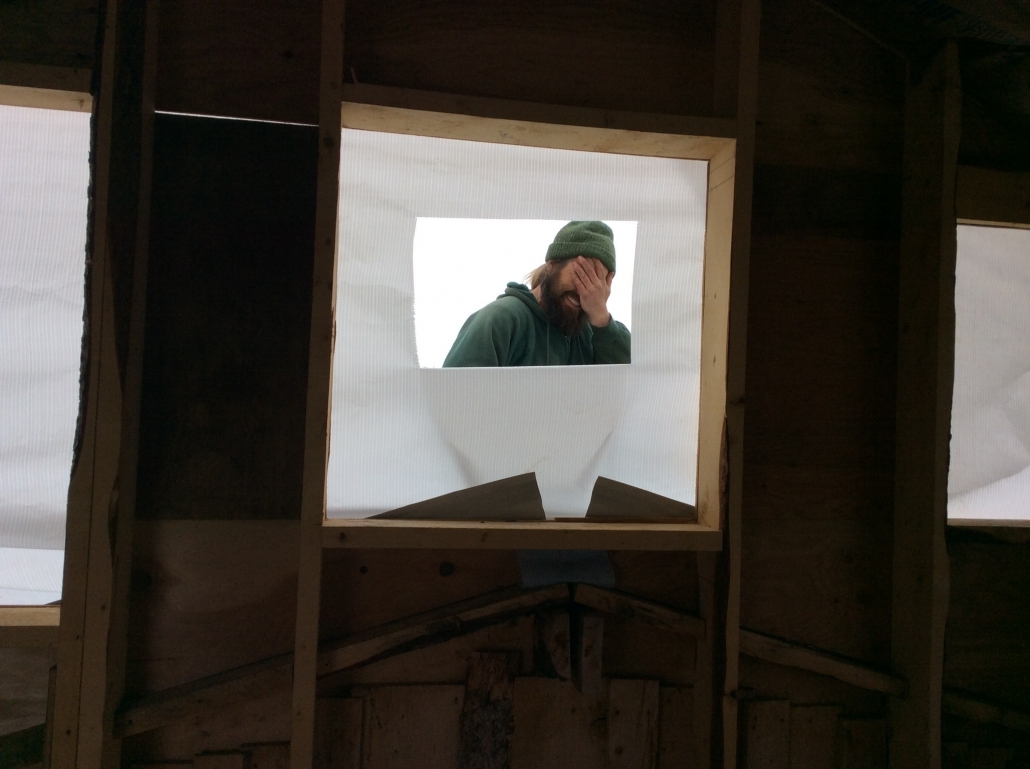 Our existing root cellar protected the potatoes, beets, carrots, turnips, sauerkraut, pickles and jams that carried us through the winter months. By mid-May, the cellar is picked clean of the eating foods leaving our seed crop behind. Seed potatoes sprout a wily mess of tangled roots while the seed turnips and beets send up straight shoots through their nest of sawdust. 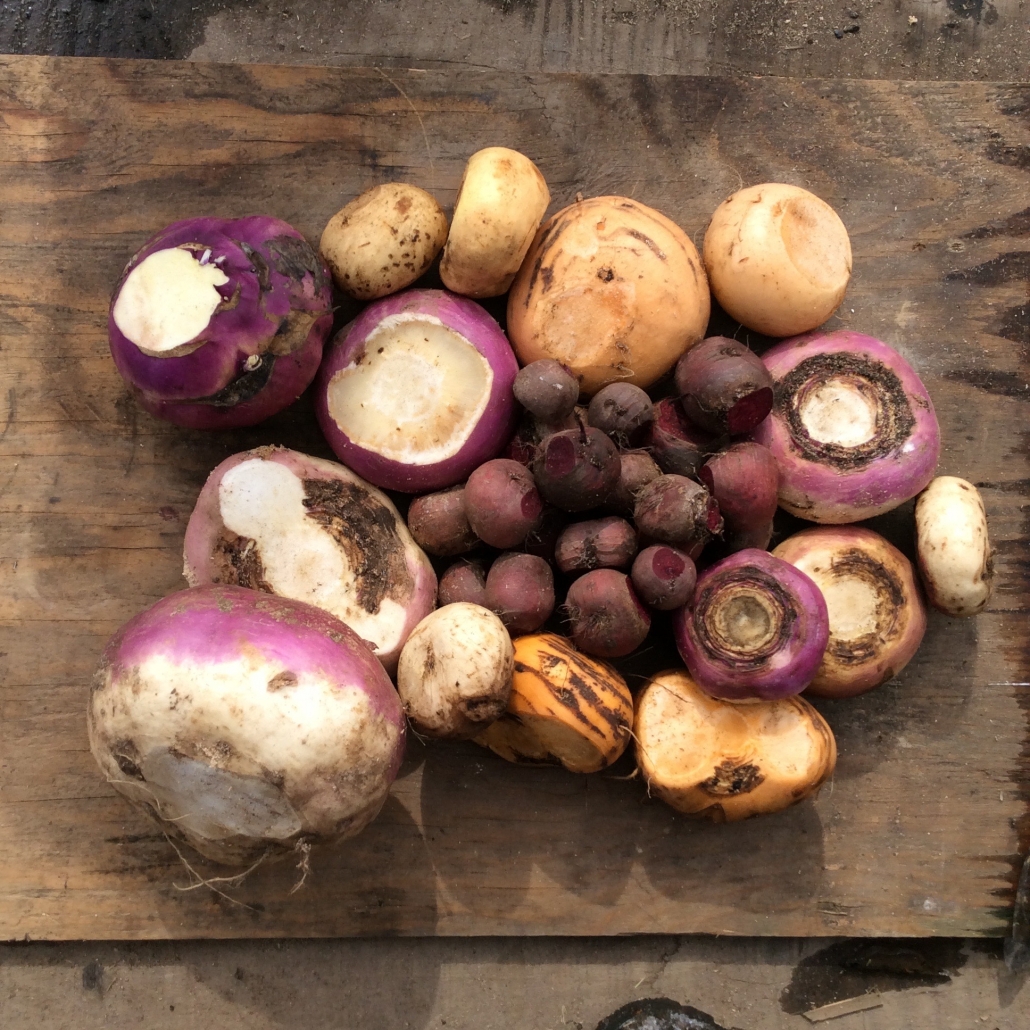 Turnips, Kohl Rabi, and Beets from the root cellar

May and June are the leanest months at the homestead. Stored crops from the previous summer are running low and we subsist on dried goods and caribou and moose harvested from our valley in the fall. The landscape prepares to burst forth with wild foods and a deep sense of longing for spring hangs in the air. When the dogs and horses begin to shed their coats, warm weather is just around the corner. Trust in the animals. They are more tuned in to the cycles than we are.

Late May, the snow retreated leaving exposed ground. Plants began to wake up. Our familiar migratory birds returned. Wild greens began to line the meadows and creeks. We greedily tucked into the fresh, chlorophyll-filled leaves and enjoyed them with relish. The first fresh foods we have had in months! 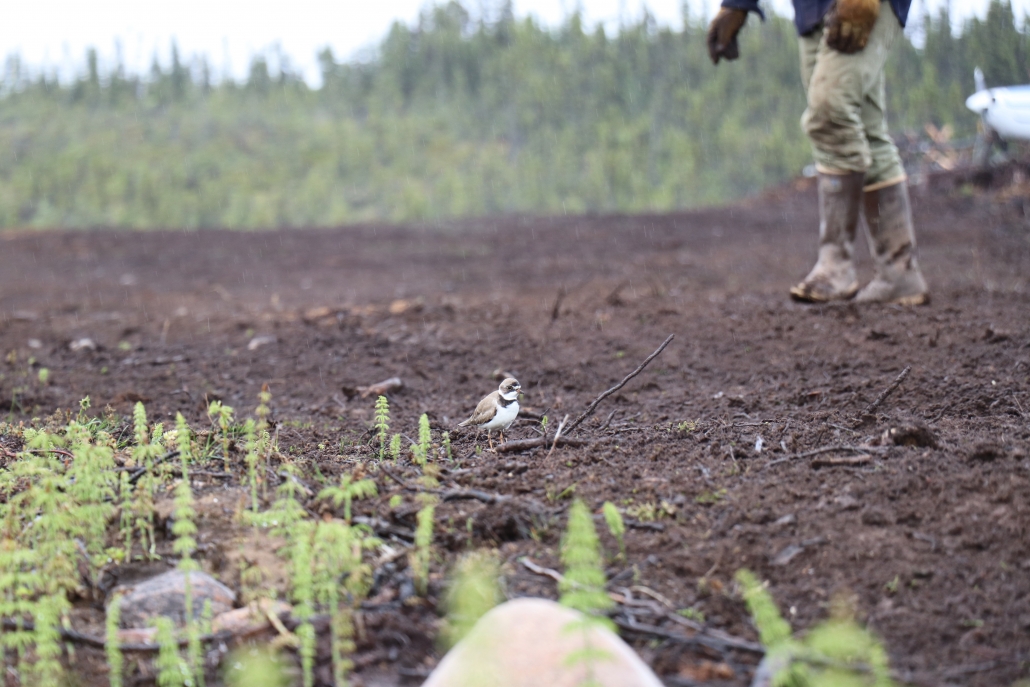 Semi-Palmated Plover on the airstrip

Two groups of guests visited in June. Time was spent exploring the landscape by horseback, enjoying the peaceful views, and looking for wildlife. As usual, we watched bands of caribou, shared delicious meals cooked on the campfire and scouted for grizzly bear sign. 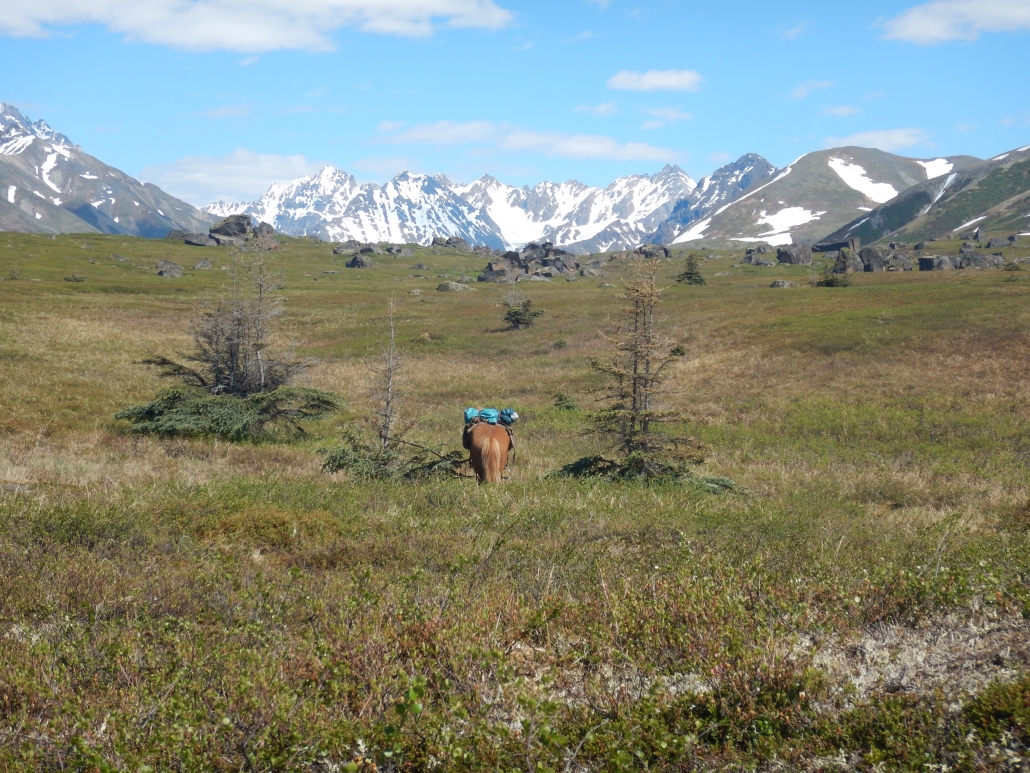 The world moves in cycles around us and we live intently within its framework.  As our connection to the landscape deepens, these cycles carry us along in increasingly familiar currents of purpose and pattern. Despite the late season,  spring and summer did, in fact, arrive. Though snow still clings to the peaks in the surrounding mountains, we now ride the wave into the peak of summer: the season of  guests, gardening, and preparing for the next wave… the fall into winter. 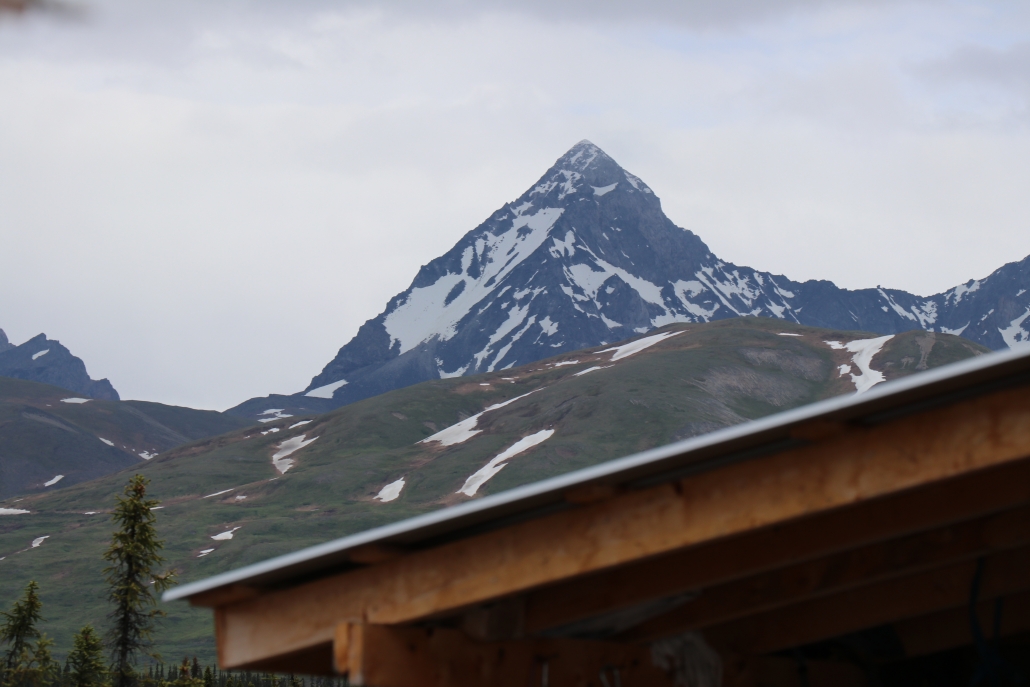